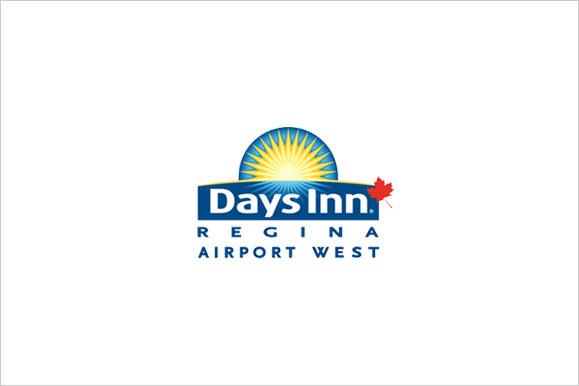 A prairie winter leaves a lot of time for writing – that’s why some of the best come from these plains. If you want to catch a fantastically intimate show, come to Regina this March!

They say “write what you know.” Andy Shauf does exactly that, but fortunately, he knows a lot.

One of Regina’s favourite sons, Andy Shauf is a talented songwriter with a knack for a lyric that will bowl you over and an ear for a melody that will pick you right back up again. Signed to Arts and Crafts in Canada, the illustrious label Anti distributes his music in the States, putting him right up there with luminaries like Tom Waits, Mavis Staples, Neko Case, Nick Cave, and the Bad Seeds and many more. Honestly? He deserves to be there.

Shauf writes deceptively simple songs with arrangements that are crystal in the perfection, describing mundane events with a poet’s eye. His 2016 masterpiece The Party described the events of, well, a party, while his latest, City Skyline, tells the tale of a night at the eponymous bar. They’re tales that are as profound as they are recognizable.

If you don’t know Andy, you should. Check him out at The Exchange on March 3.

Paul Simon is one of the world’s greatest songwriters, and The Simon & Garfunkel Story is a powerful stage show that combines multi-media presentations of archival footage and live performance of the duo’s greatest hits. Recounting their rise from their early days as “Tom & Jerry” to their 1981 reunion concert in Central Park, this stage show captured audiences’ imaginations in London’s West End for years before embarking on a global tour. Don’t miss your chance to see it at The Conexus Arts Centre on March 10!

Whatever brings you to Regina, you’ll have your best stay experience if you book a room at the Days Inn Regina Airport West!

Come have a laugh in Regina

Have a drink and laugh your butt off in Regina!